[Race Recap: I'm writing these posts because reading other's blogs about this race really helped me prepare. When you're doing a huge event like this as a rookie it is really good to have a little bit of knowledge on what to expect. So I took lots of pictures and hopefully my recaps will help others. Pay it forward!]

To see Part 1 of this series, about my costume, CLICK HERE!


Because of the way our schedule is, I didn't fly into Florida until Saturday, the day before the race. So it was pretty much straight to the expo! 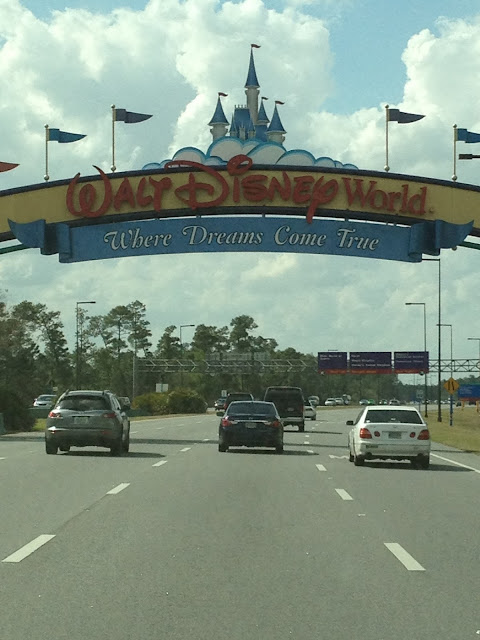 I stayed at Pop Century Hotel. It is on the "budget" level of Disney hotels (i.e. the cheapest. I think it was about $145 for one night) 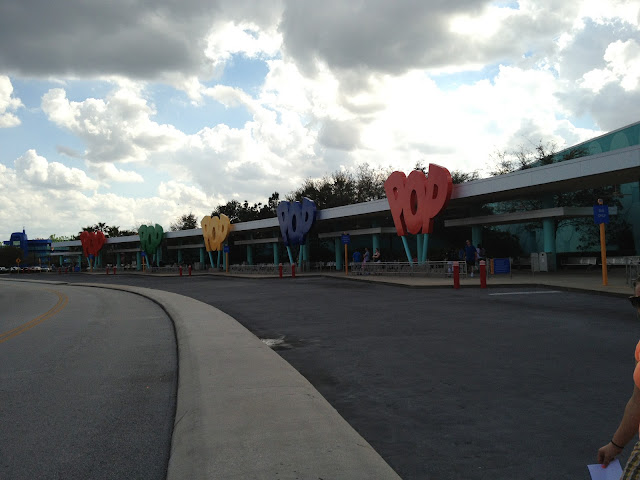 I didn't have much time to take too many pictures of the funky stuff around the hotel, but this one was my favorite. 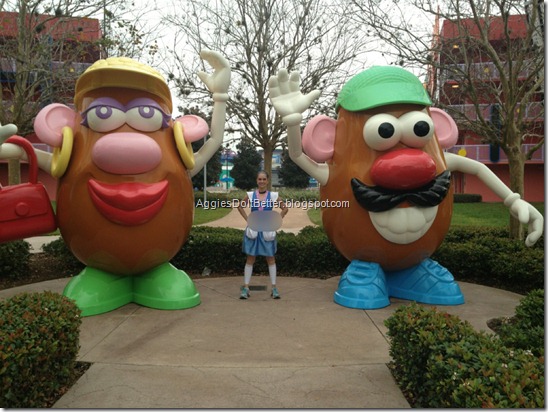 This was the building I stayed in. 70's I think. 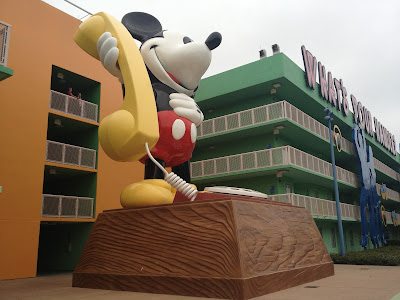 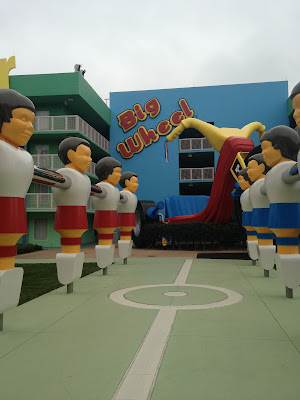 My room. Average. And small. But I was only there for about 24 hours, and in the room less than half that! But get this-they had FREE wifi! I was SHOCKED! I felt pretty confident they would have it, but, you know, nothing is free at Disney! 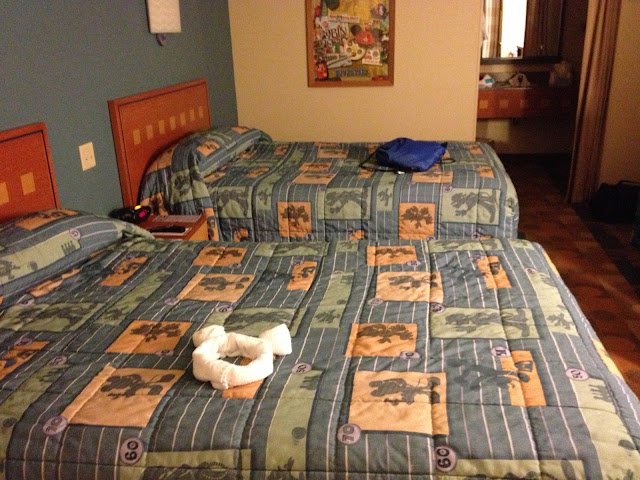 There was a recycle bin in the room! I have NEVER seen this before but I hope more hotels start doing this!! 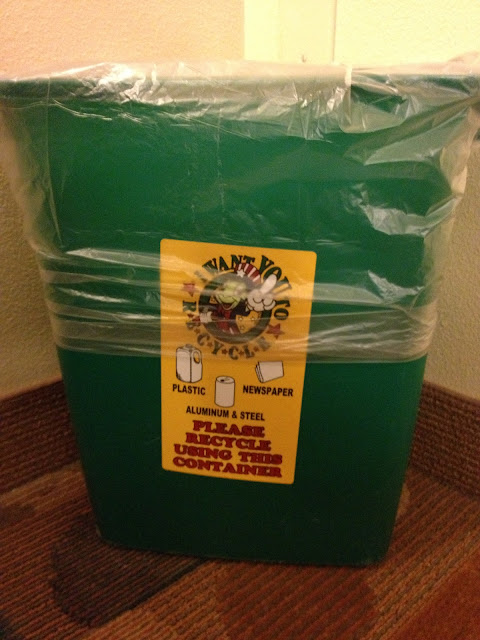 I checked in, grabbed a quick lunch at the hotel giftshop before heading over to the Coronado for the expo. 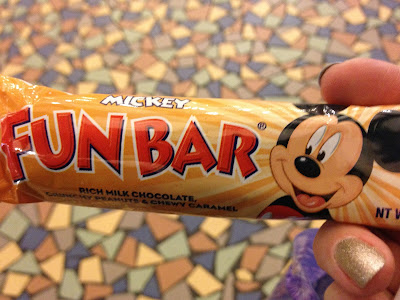 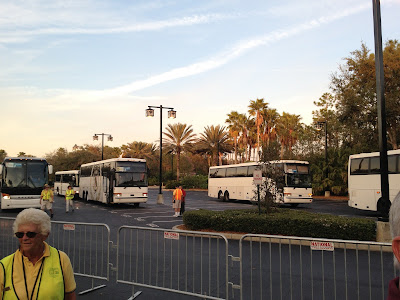 Look who I saw at the Expo! Jeff Galloway. Look him up. Greatness!
(excuse the look on my face. wth!) 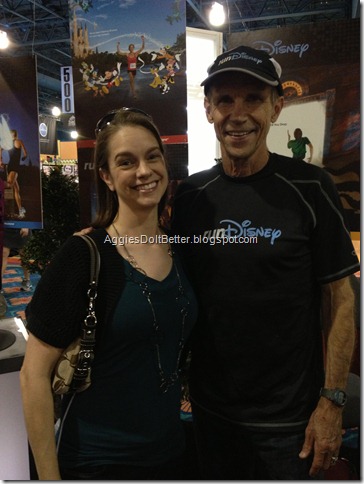 I seriously turned into a 5 year old when I saw Cinderella as I was leaving the expo. And now I'm EXTRA glad I got this pic because I did not see her during the race, even though I thought she was supposed to be there. I wanted to get a pic with her in  my costume :( 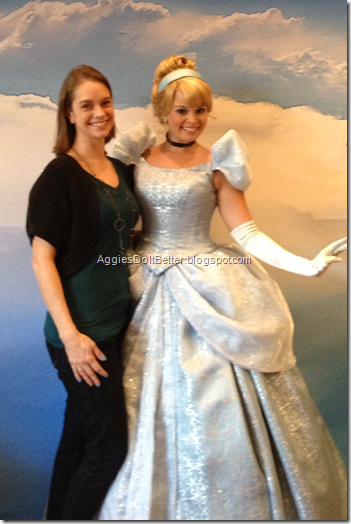 Here is what the shirt looked like. It's dark purple, but looks kind of maroonish in this pic. That's okay too, obvs.  Me likey. 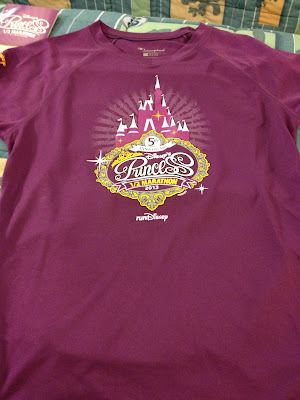 I wasn't that impressed with the "official" merch (gasp!) but I did find this at another booth. It was NOT cheap but the only thing I bought. They had them for all the princesses. It has a coach on the back and says "run" at the bottom on the back. A lot of people were running in these too. 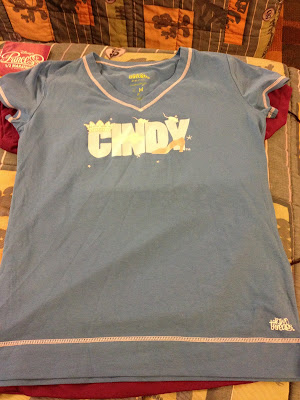 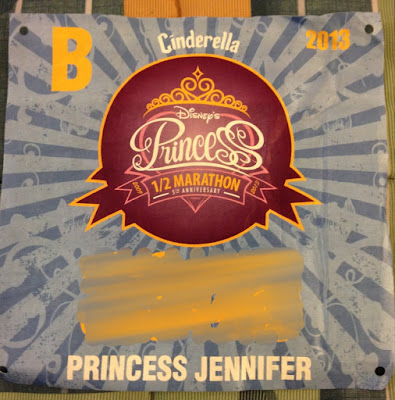 I didn't take a pic of all the stuff you get in your bag, but this was the main thing. A giant button (cool, but huh?), a mesh bag, and your number. There was a couple little samples and the official program too. 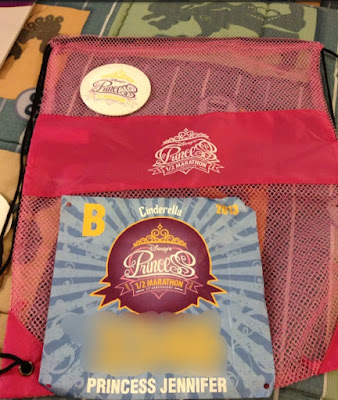